The Bowmaster team has been working with Royal Huisman Shipyard for over 10 years and has always enjoyed collaborating on unique projects.

This time the stakes were high. The challenge was to develop a system for Sea Eagle II, the world’s largest aluminium sailing yacht with an incredibly steep bow. The shape of the bow was unique. The team had to ensure a flowing shape on the pockets, to overcome the technical anchoring requirements and function of the deployment system, while also maintaining an aesthetically pleasing bow.

Key to the success of this project was collaboration. Early on, meetings were held at Vollenhoven with Bowmaster engineers and the Royal Huisman project team. During these in-depth discussions, a design was sketched by Bowmaster using the form drawn by the clients.

Next a full-size mock-up of the proposed system was built and tested in Bowmaster’s inhouse testing facility. The entire deployment system was unlike anything the team had made before. The curvature of the flange on the pocket was a technical requirement but extremely difficult to fabricate.

Only once the prototype was working perfectly did the fabrication staff then make the final system.

This project was completed all in-house in collaboration with Royal Huisman Shipyard.

The final product was a fantastic deployment system, befitting a spectacular yacht. 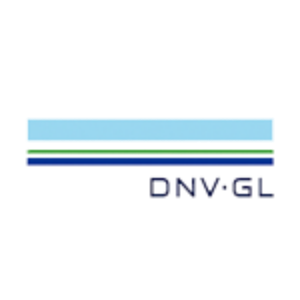 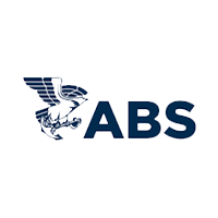 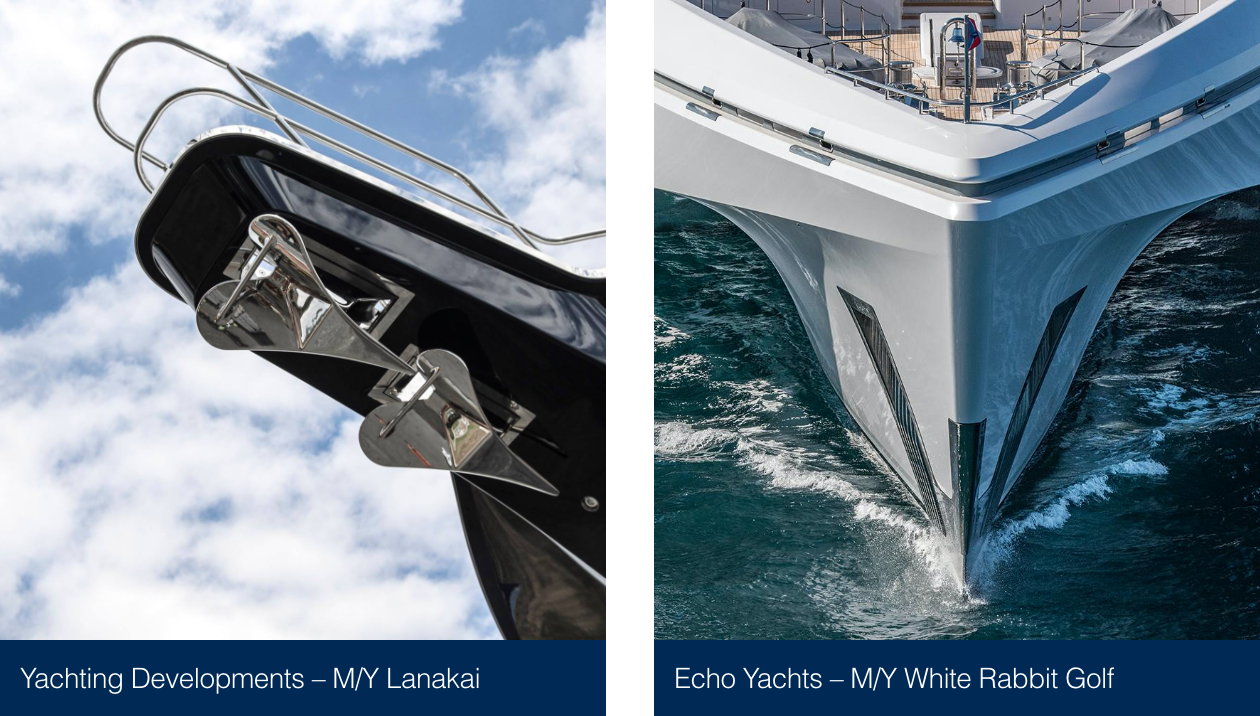